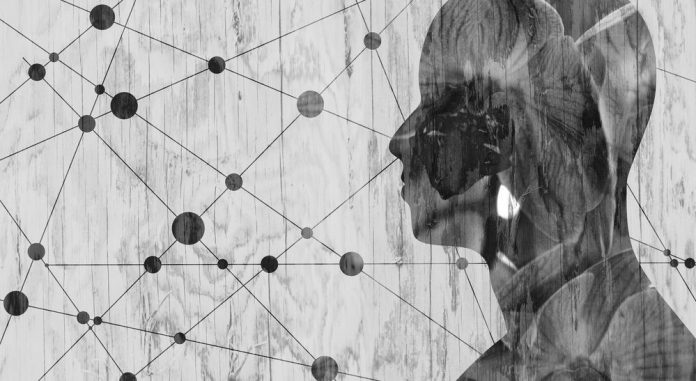 Recent research from University of San Francisco researcher Michael A. Freeman shows that 49 per cent of entrepreneurs will suffer from at least one mental health condition in their lifetime compared to 25 per cent of the general adult population who will struggle with mental health concerns. Entrepreneurs are twice as likely to develop depression and three times more likely to engage in substance abuse than the general population. While entrepreneurs are often admired for their creativity and initiative, the struggles they encounter in those roles are often ignored. Entrepreneurs tend to be high achievers, driven and motivated. Although these are all fine qualities to have, there can be some disadvantages to it. Often, these individuals are perfectionists and tend to ignore their personal needs for the benefit of their business. These traits increase their susceptibility to mental health illness.

In addition to personality characteristics, there are also other factors that contribute to an entrepreneur’s proneness to mental illness – stress levels have been identified as a key factor. Entrepreneurs can easily be trapped in “never not working mentality” where they only focus on their business and ignore opportunities for self-care. They miss out on occasions where they can have fun or establish connections with others. This style of life often leads to increased stress levels. Further, entrepreneurs can often lack a sense of certainty and control over their situations. They cannot predict the influx of money and do not have the stability of a steady income. These feelings of uncertainty also increase proneness to anxiety disorders, depression, substance use/abuse, and eating disorders.

Further, many men and women entrepreneurs report feeling isolated, estranged and misunderstood by those around them. Social interactions tend to be focused on networking rather than socialising. Additionally, entrepreneurs express the need to “manage their image” and ensure that they do not show vulnerability. They experience feeling ashamed if they do not have it together. Those feelings increase their isolation which is a precursor to mental health illness.

Entrepreneurs can sometimes contribute to their declining mental health, they are often critical and harsh with themselves. They tend to set high expectations for themselves and can be ashamed of struggling and reluctant to reach out for help. They fuse their identity, self-esteem and self-worth becomes directly correlated with their company. This merger of identities often contributes to the social isolation experienced by entrepreneurs.

There is also a misrepresentation of entrepreneurship in the media. It is often portrayed as glamorous with success being easily attainable whereas the reality of the difficulties faced remain unaddressed. This kind of misrepresentation can also set up the wrong expectations for the entrepreneurs themselves. Additionally, it can lead them to think that their struggles are individual and become less likely to seek help.

It is, therefore, crucial to take measures to help entrepreneurs maintain healthy levels of wellbeing both physically and psychologically. The first step would be the de-stigmatisation of mental health concerns for the general population but for entrepreneurs as well. Entrepreneurs will be much less likely to reach out for help if they feel they will be judged or that their business will suffer. Hence normalising their struggles will help them recognise that it is not an individual issue. Second, establishing support communities for entrepreneurs where they feel safe to express their feelings without being judged. Third, entrepreneurs should recognise the risk factors and dedicate some of their time to taking care of themselves. Self-care includes exercise, eating healthy, seeking support and connecting to loved ones can help tremendously in decreasing the probability of developing mental health concerns. 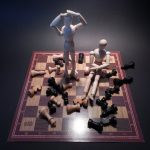 One of the hardest things in life is to know when to keep going and when to move on. On the one hand, perseverance and... 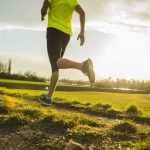 Being a successful entrepreneur is a time-consuming job, but everyone knows the importance of striking a healthy work-life balance. Not every activity outside of...

Is Being a Workaholic a Symptom of Anxiety or Depression?

Dedication to your work is important, especially when you're launching a business, but according to a new study, an inclination to be on call or... 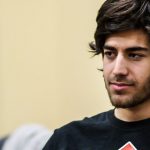 Riding the entrepreneurial roller coaster can cause depression, but refusing to talk about it will make it worse. 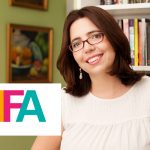