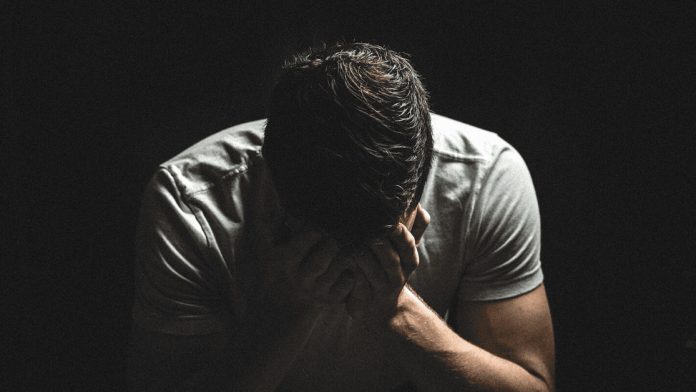 The money comes fast in the startup world, the fall may be equally swift. Sometimes the struggle is too much to handle. Colin Kroll (co-founder of Vine), Austen Heinz (founder of Cambrian Genomics), Jody Sherman (Ecomum entrepreneur) all led successful businesses. But their journey has ended abruptly, they died of suicide. And their mental health has played a crucial part in it.

When we’re talking about entrepreneurship nowadays, it’s all about the grind. Being a step further, working an hour longer, not settling for less, learning from mistakes but ultimately taking winning as the only result. Philosophy of grind lives in countless motivational videos on YouTube, numerous books written by the business visionaries (and the people faking to be ones), almost infinite number of famous people’s quotes. The grind is real but the perpetual grind has severe consequences.

In 2011 Elon Musk famously said that starting a company is like “eating glass and staring into the abyss.” While it can easily pump up startup enthusiasts to keep grinding even harder because everybody wants to build a new Tesla, the phrase actually paints a sad picture of being an entrepreneur. It’s painful, it’s hard and it’s unpredictable. A perfect recipe for deteriorating the mental health of those who are doing it.

If we look at numbers, they prove the point. University of California’s Michael A. Freeman has led the most informative study of entrepreneurs and their mental health to date. The main objective of the work was to determine whether entrepreneurs are more susceptible to mental health conditions by juxtapositioning them to a non-entrepreneur comparison group.

The results were quite unsettling showing that entrepreneurs have a much higher prevalence of mental health conditions and were more vulnerable in a face of depression and substance abuse.

Why does it matter? Because while we talk about grind all the time we forget to admit that there is a much darker side to the entrepreneurship, the one that makes founders feeling down. That, in turn, creates an imbalanced reality when talking about your success and the ways to reach it is fine but sharing your inner struggles is not.

Here we come to the most dangerous feature of the current startup reality — a stigma. Of not telling anyone when it’s hard for you to go on, of not sharing your darkest moments with your close ones (I’m not even talking about the investors and team members), of not actively seeking the help of a therapist.

Unfortunately, the process of admitting the mental health problem of entrepreneurs is still a niche thing in a startup culture. Sure, there are positive yet fleeting gusts of fresh air like a discussion on Gary Vaynerchuk show, occasional articles on Techcrunch, Business Insider, and Inc.

However, it’s still a kind of a taboo topic quietly existing in a mental health-aware world. Usually, the public discussion (whether in a form of an interview, article, quote or video) around the mental health of founders would follow the formula “I had depression. It was hard. I got over it. I’m back on the grind.” We rarely see entrepreneurs saying “I have depression right now and I need help.”

In that regard, it’s also interesting to look at how the modern entrepreneurship sees a concept of failure. The Bible of business wisdom Forbes has an article devoted to this. Every single one of 30 quotes on failure in the piece basically tells the same story differently: failures happen, you should be strong enough to overcome it, you shouldn’t be afraid of it and you shouldn’t give up.

While it makes for a beautiful motivation, the reality can get much grimmer. Sometimes you can’t get out of failure on your own, some mental health conditions cannot be resolved without the help of others. If you have a long-lasting depression it should be treated as an illness and not as something that comes and goes.

If we keep on talking about the inner “strength” that the founder should find in order to cope with his mental health issues, it’s a road to more suicides. Instead, we should talk about the importance of sharing mental health struggles, normalize the concept of seeking help when in distress and ultimately make mental health a mainstream part of the startup culture rather than the niche.

I did my part to advance the healthier world of entrepreneurship. Within my current company, I’ve initiated the #MyStartupStruggle project. We gathered four real startup founders and asked them about the reasons why they were doing business, the lows of their startup journey, the feelings they felt in the moment of lows, the actions they undertook to resolve the issues.

It culminated in a simple question “Did you talk to anybody about your struggle?” Every participant admitted that during the darkest moments they actually didn’t talk. And that proved the point once again.

It’s always hard to admit the problem. But the startup community must do it to honor the memory of those who lost their lives to depression and to prevent this from happening again. We should break the stigma of talking about mental health in the entrepreneurial world. And the quicker it’s done, the better. 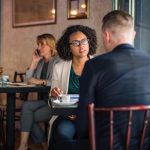 The peaks of entrepreneurship are stuff of legends — landing big funding rounds, signing a monster client, a huge buyout, a successful IPO, the... 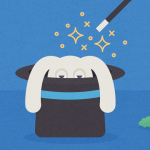 6 things you need to know about job burnout

Burnout is like a magician. It can force you to pull an endless stream of perseverance and energy from up your sleeve, which you never thought was there. 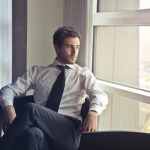 5 Ways to Fight Depression, Improve Your Mood and Boost Productivity

Being a business owner comes with a unique set of emotional burdens. The overwhelming mix of meeting multiple stakeholders’ expectations while trying to stay... 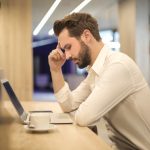