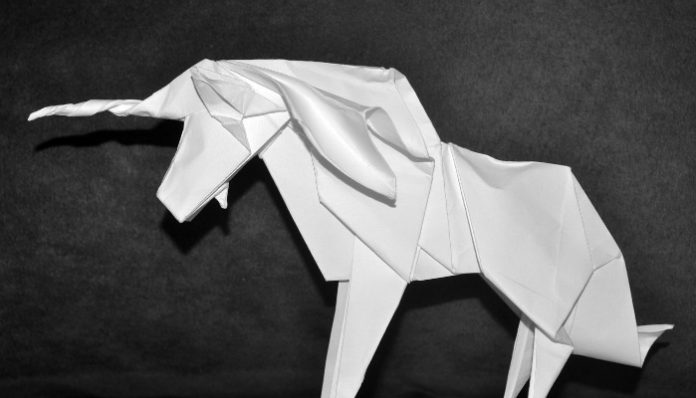 As the Gartner Hype Curve goes, from the peak of inflated expectations to the trough of disillusionment, so goes the founder’s emotional journey.

Most founders hit the trough sooner or later, the proverbial nadir of their startup life.

The company’s business model undergoes the dreaded pivot. Teams dissipate and the foundation starts to fall apart. Startups die. Investors cut their losses and move on to the rosier pastures of their portfolio.

And what is often left is a depressed broken founder, dealing with the consequences of ‘crushing it’. But too often, its the founders psyche that gets crushed. Not much can be done about it but that’s changing. 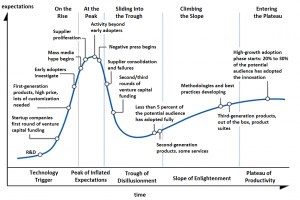 Several venture capitalists have now stepped in to address this challenge. The Felicis Ventures  pledge to set 1% of investments aside to support founders development is a start. Brad Feld has been writing about his journey for years. Former investor Jerry Colonna founded Reboot to find a way to help founders establish their own path of radical self inquiry.

When I reached Jerry to discuss founders emotional challenges, he invoked the compassionate kindness of a zen monk who has been dealing with wayward children for way too long. “A lot can be done but we need to start with changing the language around this subject,” he said.

From depression to dark angels

A prominent VC told me that “we are a blend of the dark and the light’ and we need to respect both parts. I was not quite sure what he meant till I dug around and found the works of Carl Gustav Jung. Jung describes these are forces inside us – the light being the benevolent and the dark forces of greed, arrogance, self-delusion and hubris.

Jung pointed out that “the word “happy” would lose its meaning if it were not balanced by sadness.” As we are forced to face our dark side, we begin to come to terms with our challenges. And it’s only then we can build our own compassion.

Those who have experienced the dark nights are able to emotionally empathize with founders, and help them become resilient. Just as a founder who has taken a company public can help a startup scale their business. Because Jung correctly said that “Knowing your own darkness is the best method for dealing with the darknesses of other people.” 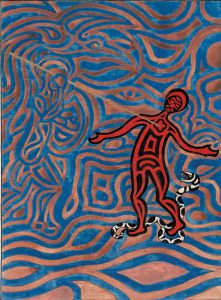 When we start to change the language around this subject, it can become safer and easier for founders to discuss their situation. Instead of saying “I am depressed” a different way could yet be “I’m facing dark times”. The goal is to not trivialize the magnitude of the problem, but to make it gentler in self expression and social acceptance. We are too sold on sunshine, but that’s only half of the equation.

With co-author (and friend) Brad Feld’s  guidance, I am working on my third book tentatively titled “Depression: A Founders Companion” and am looking at ways of how (a) founders reflect and identify their dark nights (b) how founders endure these times and (c) how can society respond and serve them when they are at their emotional nadir.

Only if we understand these issues can we can serve each other well. If you know any founders who can share their anonymized insights with dark nights, please request them to fill this survey. It will take less than 10 minutes and can help us to collectively address these challenges.

So far, several founders have shared that the primary cause of concern is social stigma. VCs will abandon the investment, team members will see the CEO as a weak person or worse, they will try to behave differently. Even if someone musters up the courage to discuss their mental health, we as a society do not know how to handle this information. We run, hide or escape.

Often, we try to cheer up people with lame sentences or hijack the conversations by discussing our own stories. (Hint: Neither of these are effective). Not only do we need a new language, we need a new social framework. In this case, the overused VC cliche of “how can I help” is like a doctor asking the wounded patient, “so how can I treat you today”. I’ll let you guess how effective that approach can be. 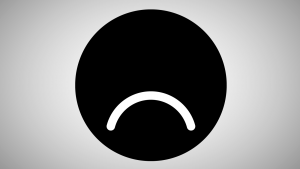 Feel those feels – be vulnerable

Brad Feld writes that  “I encourage you to let yourself feel the emotions you are feeling.”

It’s a line his wife Amy uses with him all the time: “Brad, feel your emotions. Don’t suppress them. Just feel them. Process them. And then reflect on what you are feeling. Any, more importantly, explore why you felt them. It’s probably uncomfortable. But it’s part of being human. And, while tragic, we can learn from it to help ourselves, and help others.”

And Sam Altman, the former head of Y Combinator has weighed in on the subject, writing:

“… a lot of founders end up pretty depressed at one point or another, and they generally don’t talk to anyone about it.  Often companies don’t survive these dark times.

Failing sucks—there is no way to sugarcoat that.  But startups are not life-and-death matters—it’s just work.

Most of the founders I know have had seriously dark times, and usually felt like there was no one they could turn to.  For whatever it’s worth, you’re not alone, and you shouldn’t be ashamed.

These struggles are not unique, but they are individual. That said, the best way to overcome them is as a community and these early steps from investors should go a long way toward building that community.

Image Credits: Ancella Simoes / Flickr under a CC BY 2.0 license.

When we think about what constitutes a healthy individual, we tend to focus almost exclusively on physical health — someone who eats healthy foods,... 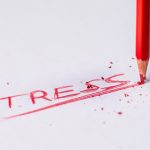 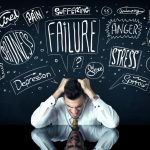 Learn from your mistakes, reflect and accept the failure, but revisit your passion and keep pursuing your goals no matter what. 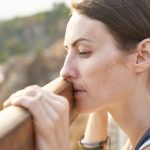 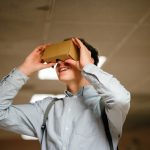 It Is Time We Acknowledged Loneliness In Entrepreneurs And Did Something...

4 Things My Battle With Depression Taught Me About Entrepreneurship